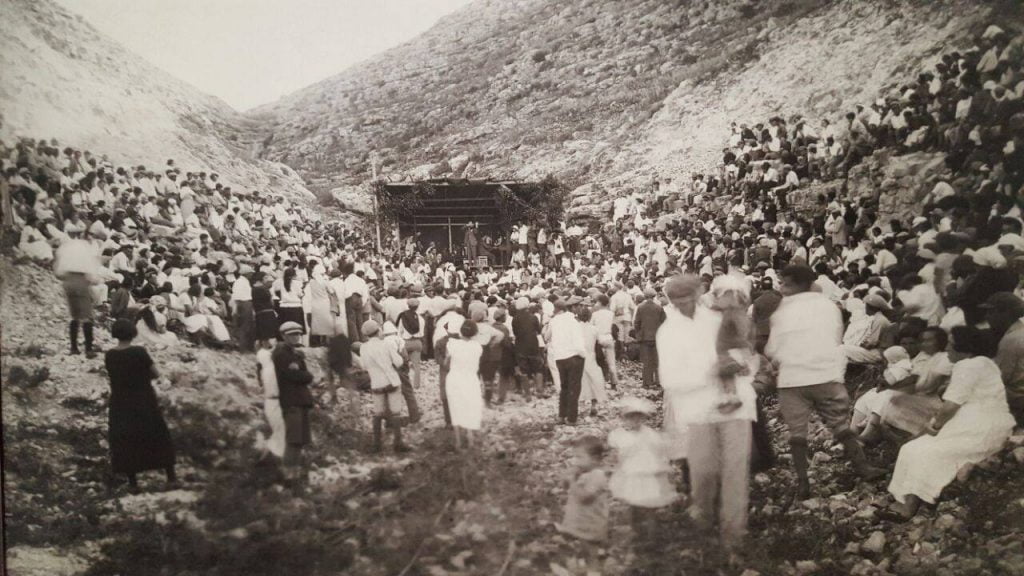 Kibbutz Ein Harod  was founded in 1921 and was the first large kibbutz in Israel. It was founded by the people of the second and third aliyah led by Shlomo Lavi – later a minister in the first and second Knesset (Israeli Parliament) and Yitzhak Tabenkin. The kibbutz was established near the  Harod Spring, therefore its name.

In the late 19th century, the Jezreel Valley offered the settlers comprehensive fertile grounds rich with water sources which enabled them to build a large colony instead of several smaller ones. The valley was also the main road for delivery of goods and a gateway between the middle-eastern countries. Both Joshua Henkin and Baron Rothschild tried to purchase the Jezreel Valley lands early in the 1890’s but World War I delayed their plan. It was only in 1920 that Henkin managed to purchase the land and one year later to build the first kibbutz. In the Harod Valley, the largest Kibbutz was Ein Harod. Haim Shturman was one of the builders of the kibbutz and one of the first to join the “Hashomer” organization – the protectors of the kibbutz’s residents and responsible for the relations with the Arabs living nearby.

Nowadays, the kibbutz members still live the Kibbutz way of life through sharing the burden of working in the fields, industry, dairy barn and stables.

Ein Harod Ihud was Israel’s first “green” kibbutz. It introduced a whole series of environmental projects. Recycling bins have been installed for sorting waste and an ecological garden is being planted based on a model developed by the Ministry of Environmental Protection and the Technion. The kibbutz is switching to environmentally friendly detergents and has distributed a list of products not tested on animals. An energy survey has been conducted to identify alternative energy sources in the kitchen, laundry and ironing room. Energy consumption is being cut by using energy-saving bulbs and air conditioners, and installing electricity meters in homes and public buildings. The Ministry of Agriculture has approved funding for research on energy efficiency in milk cooling.

Beit Shturman is an archeological museum that has exhibitions dealing with nature, archeology, the history of the Jezreel Valley and the Jewish settlers in the 20th century

Collection of Jewish artifacts dating from the 17th century onwards, paintings and sculptures by artists from the 19th century on. The museum conducts a dynamic exhibition activity, incorporating works from the collection in temporary exhibitions.

Climb a short hill to the 360º observation point, overlooking the entire northern area of Israel.

Visit the horse stables and the training facility, feed and pet the horses and even take a short horse  ride inside the kibbutz.

During the summer you can enjoy the olympic swimming pool & kids pool.

It’s possible to visit the dairy barn, feed the cows and lambs and try the milking experience. 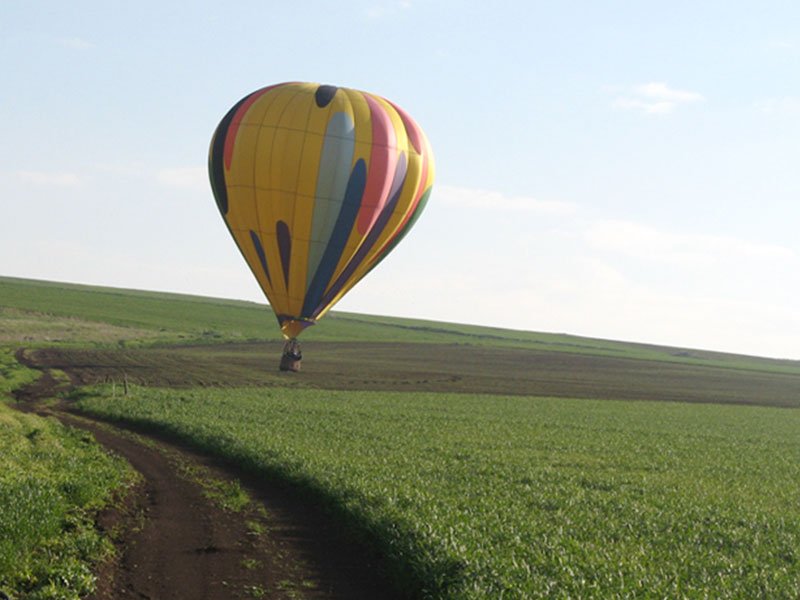 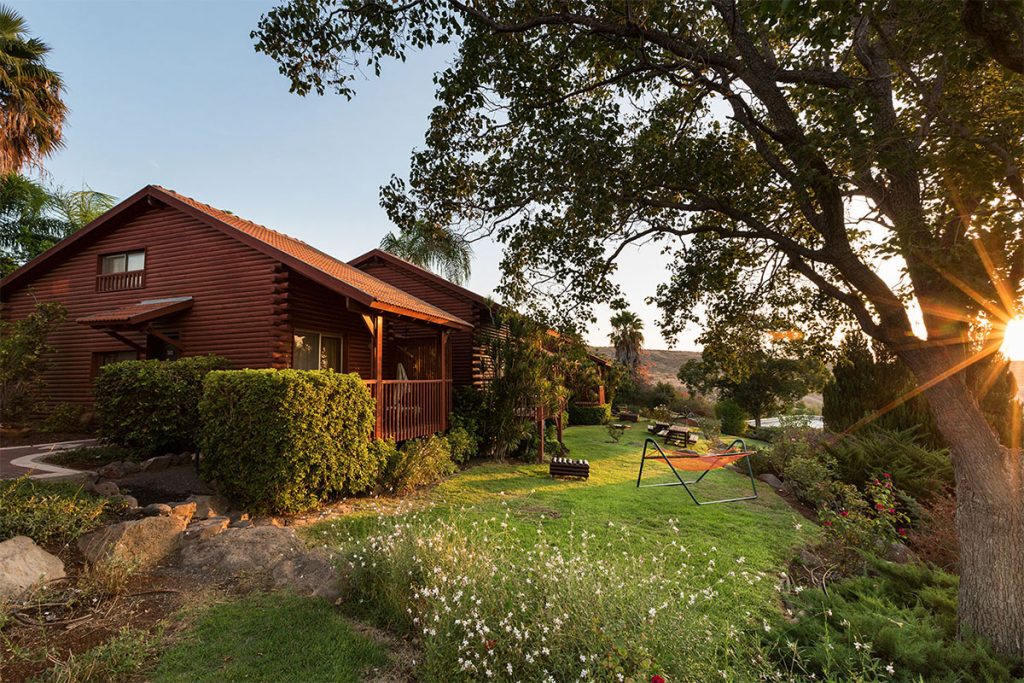